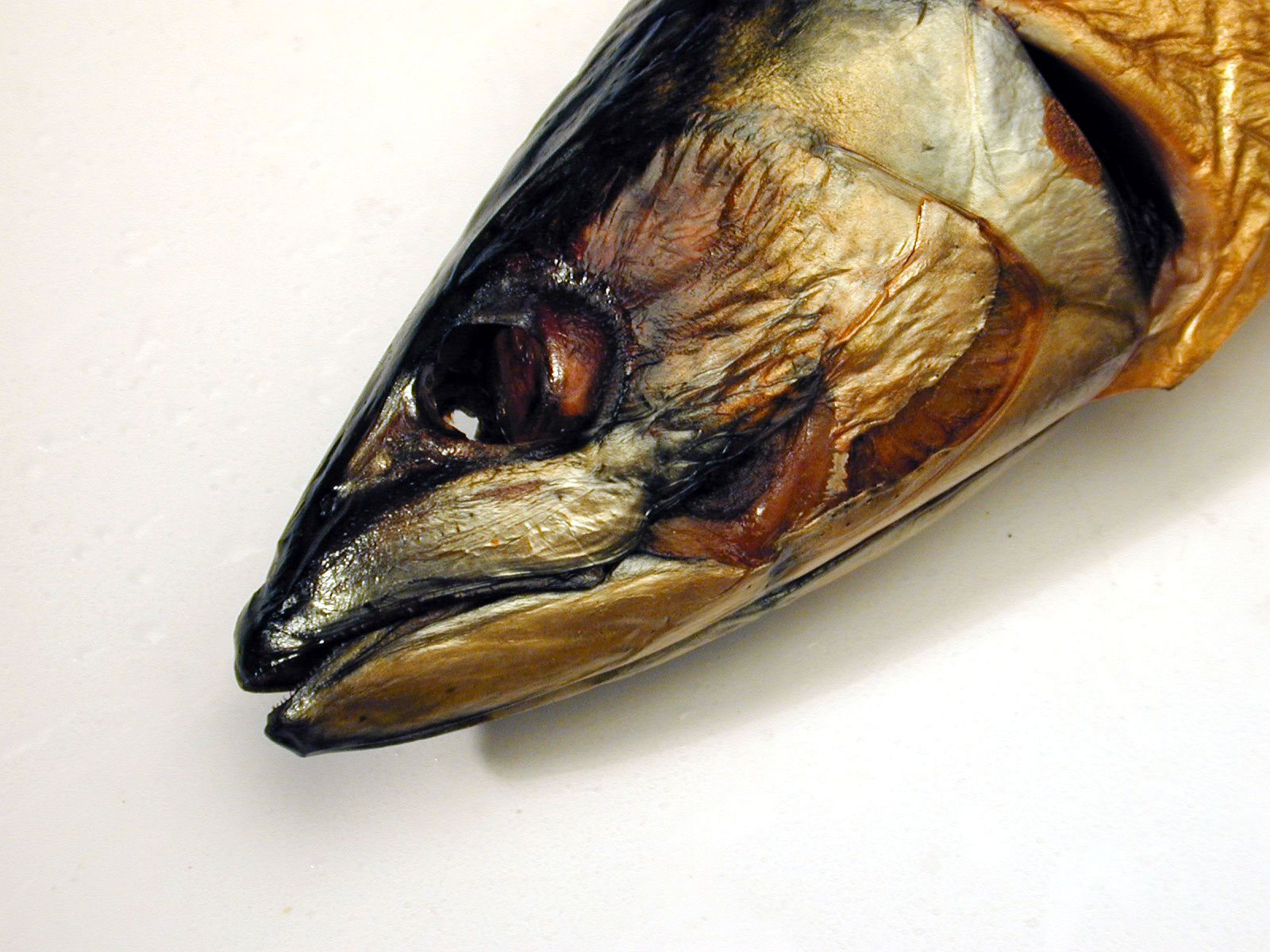 The House approved the stimulus bill Wednesday. On Thursday, President Biden signed it into law.

The $1.9 trillion stimulus bill is now law, making the third stimulus checks official. Now the IRS is gearing up to start sending the first wave of the new payments. «People can start seeing direct deposits hit their bank accounts as early as this weekend,» Jen Psaki, the White House press secretary, said on Thursday. And there’s more good news: The new $1,400 check (calculate your total) is just one of three payments the relief bill authorizes that could help people struggling through the pandemic.

However, the $1,400 direct payment also comes with much stricter income limits than the first and second checks, which changes up the eligibility rules and excludes millions of higher earners. On the flip side, the next two payouts include renewed weekly $300 federal payments to unemployed workers that will extend into September and an expansion to the child tax credit that will send periodic payments to lower-income families.

A program for direct payment that didn’t make the approved legislation was the proposed federal minimum wage increase — however, proponents vow to reintroduce the wage hike at a later date. The law also boosts funding for COVID-19 vaccine distribution. Here’s what you need to know about the new law. This story was recently updated.

The $1,400 stimulus check will start going out to tens of millions of Americans this weekend — here’s how to track it. Under new eligibility rules, some who qualified for the first two payments may not make the cut for the third. A hard ceiling on income, designed to exclude higher earners from getting a check, will come with a rule change regarding the use of dependents in the stimulus check formula. Check out our stimulus payment calculator to see how the new Senate income cap will affect you.

The new legislation gives the IRS a deadline of Dec. 31 to finish sending the stimulus checks.

With this third round of payments, adult dependents as well as children and families with mixed-status citizenship are included. Here are all the ways a third check could bring you more money. Here’s how tax season could affect your payment. And here’s how the third check compares with the first two payments approved in 2020.

Stimulus check 3: How much money you’ll get

Check 2: $300 in weekly unemployment benefits, including a new tax break

Check 3: Expanded child tax credit for 2021, which is worth more than stimulus checks

The new law expands the child tax credit that currently allows families to claim up to a $2,000 credit for children under 17 years of age. The plan extends the benefit to lower-income families who otherwise wouldn’t receive the credit. Families can claim up to $3,600 per year for a child under 6 and up to $3,000 per year for those between the ages of 6 and 17.

The plan also removes a provision that you have to make $2,500 a year to receive the credit and makes the credits fully refundable. In addition, it will expand tax credits for one year to help cover the cost of child hair care. Families could get back as a tax credit as much as half their spending on child care for children under age 13, up to $4,000 for a single child and $8,000 for two or more children. Here are even more details about the child tax credit.

Though forgiving student loan debt has been part of the discussion since January, Senate Democrats and the president have different dollar figures in mind for how much to cancel. Biden on Feb. 16 said he supports canceling $10,000 in student debt per borrower and extending the pause on student loan repayment. His figure is at odds with a Senate Democrat proposal, however, that calls for canceling up to $50,000 in student debt.

«I do think that, in this moment of economic pain and strain, that we should be eliminating interest on the debts that are accumulated, No. 1. And No. 2, I’m prepared to write off the $10,000 debt, but not $50,000,» Biden said. While the House and Senate versions of the bill don’t forgive student debt, the legislation includes a provision that will make tax-free any forgiven student loan, according to The New York Times.

What about money for coronavirus vaccine delivery?

More than 131 million vaccine doses have so far been distributed in the US — and more than 98 million administered — with the country on track to meet the administration’s goal of 100 million jabs during the first 100 days of his administration (April 30 will mark his 100th day in office). Biden said that by the end of May, the country will have enough supply to vaccinate every adult in the US. The goal then becomes having enough of the other supplies, as well as people, to administer the vaccine.

The president’s plans set aside $160 billion for a nationwide vaccine program that will help state and local governments get the vaccine into people’s arms.

Funding to help reopen schools during the pandemic

Getting students back in physical classrooms is a critical piece of the economic recovery. The new law works to return students to schools by having a majority of kindergarten to eighth-grade classrooms safely reopen in the first 100 days of the administration.

Since the fall, economists have pushed for Congress to provide funding for state and local public jobs. «The case for additional aid is strong because the downside risk of doing nothing is quite real,» the American Enterprise Institute, a conservative think tank, said at the end of last year. «The fact that over 1 million state and local government workers have lost their jobs is a sign that fiscal distress has had real consequences.» In addition to state and local funding, the law provides funds for food and water assistance and food stamps.

No $15 minimum wage increase at this time

Senate Democrats jettisoned a provision in the relief bill to boost the minimum wage, after the Senate parliamentarian, who determines which items can and can’t be included in the bill under a technique known as budget reconciliation, determined that the provision fell outside of guidelines. Proponents will look to include the $15 hourly rate in another bill.

«If any Senator believes this is the last time they will cast a vote on whether or not to give a raise to 32 million Americans, they are sorely mistaken,» Sen. Bernie Sanders tweeted March 5. «We’re going to keep bringing it up, and we’re going to get it done because it is what the American people demand and need.»

The new package will extend the eviction and foreclosure moratoriums until Sept. 30. The plan would provide $30 billion in rental assistance for renters and small landlords, especially for low- and moderate-income households. On Jan. 20, Biden signed an executive order extending the eviction ban through this month, which means it may not be part of the final new stimulus bill at all.

For more information about stimulus money, here are the top facts you need to know about stimulus checks, how to calculate the size of your check and how your dependents could figure into your payment.

The editorial content on this page is based solely on objective, independent assessments by our writers and is not influenced by advertising or partnerships. It has not been provided or commissioned by any third party. However, we may receive compensation when you click on links to products or services offered by our partners.