A former K-pop idol has been indicted on charges of organising prostitution, habitual gambling and financial crimes, a year after a string of women alleged they were drugged and served to men at clubs in South Korea.

Seungri, who rose to fame with the world-famous boy band, BIG BANG, was indicted on charges of organising prostitution, habitual gambling, and violation of the Foreign Exchange Transactions Act.

At the time his crimes were made public, Seungri left the entertainment business.

South Korean singer Seungri (right), a former member of BigBang, arrives for an arrest warrant hearing at the Seoul Central District Court in Seoul on 13 January

Seungri is pictured mobbed by photographers as he arrives for a hearing at the Seoul Central District Court on January 13, 2020 in Seoul

‘It would be better for me to retire from the entertainment business at this point,’ Seungri said in a

‘As for the ongoing probe, I will take the investigation seriously to clear all allegations,’ he added.

The 29-year-old suggested that he was concerned he would cause ‘further damage to people around me,’ and he would be ‘criticized [sic] by the public and being treated as a nation’s enemy during the investigation.’

The indictment is the most recent event in the Burning Sun scandal, which revealed the scale of a sexual abuse scandal in Seoul’s exclusive Gangnam district. The investigation tarred the squeaky clean image of South Korea’s K-Pop industry last year after a string of women came forward alleging they were drugged in clubs and served to wealthy men to rape.

One wealthy client with an ‘appetite for unconscious women’ allegedly asked a club host to ‘bring me the zombies’.

More than 350 people were arrested in the operation.

Seungri’s involvement was as part-owner and public relations liaison of a nightclub in Gangnam.

Kpop star Seungri, 29, (pictured) announced on Instagram last year that he was going to retire from showbiz in the wake of investigations into an alleged sex-for-investments scandal 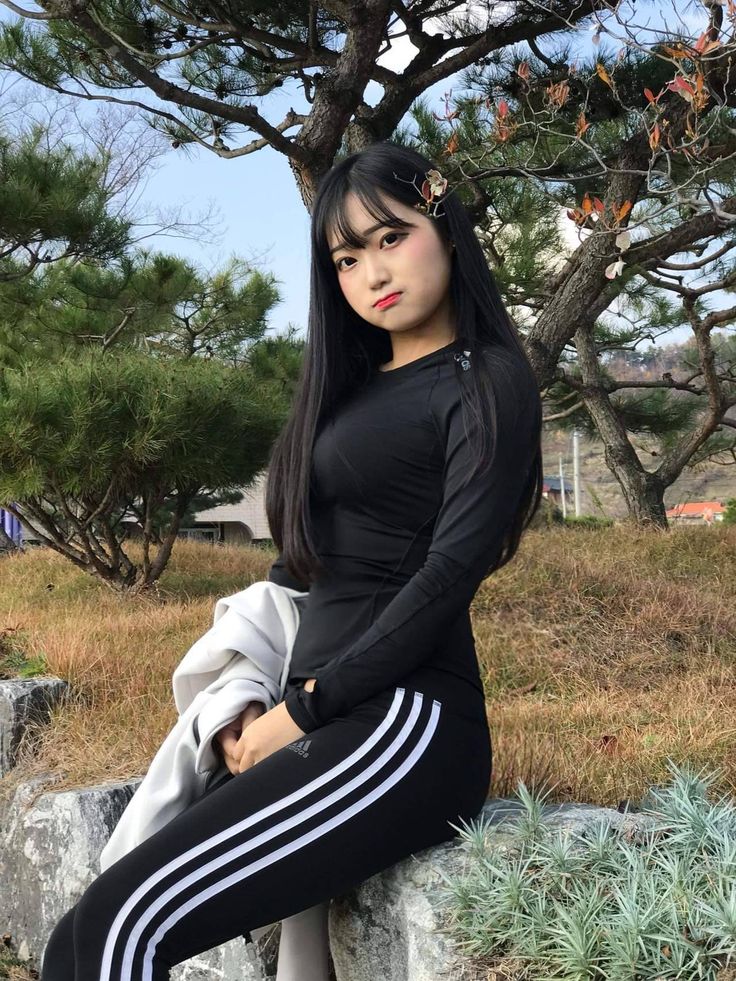 The star and several other high-profile musicians denied any wrongdoing at the time.

The singer, who also owns a global franchise restaurant business, suspended his entertainment career in February of 2019 and canceled concerts.

Several other K-Pop celebrities were caught sharing sex videos and bragging in a chat room about raping women. They also face accusations of using illegal drugs like methamphetamine.

Among them is singer-songwriter Jung Joon-young, who admitted filming himself having sex and sharing the footage without his partners’ consent.

Patrons and clubs in the district also face accusations of allowing underage women being exploited.

A BBC investigation heard that victims were drugged with the substance GHB before being taken into alleyways, club back rooms or even hotels and raped by one or more men.

According to doctors, GHB disappears from a person’s system after a few hours, making it difficult for women to prove they had been raped.

The same investigation found that VIP guest worked with nightclub reps to drug and then abuse their victims.

Even more shockingly, extremely wealthy or important guests, known as VVIPs, paid thousands for random women enjoying a night out to be drugged and brought to them, according to the allegations.

One club-goer told the BBC: ‘These men are hunters and they pay to get in the game.

So you need prey. It’s foolish to think you won’t get shot in this place.’

A victim, ‘Kim,’ which is not her real name, 유로247 revealed the horrific abuse she suffered after waking up in a hotel room with a man looking down on her.

She said: ‘He forced me to lie down but I didn’t want to, so I kept getting up.

When I got up, he would grab my neck and force me down on the bed over and over. I thought someone could die like this by having their neck broken.’

One former club host said that a particular VIP was well-known for his appetite for unconscious women, once even saying ‘bring me the zombies’.

There have even been claims that the scandal was covered up by police, prompting South Korean president Moon Jae-in to launch a corruption investigation.

He said that there was evidence ‘suggesting that the prosecutors and police purposely conducted incomplete investigations, and actively prevented the truth from being revealed’.

The Korean National Police Agency has now created a special unit to investigate sex crimes against women in Gangnam.

The scandal has rocked South Korea and the K-Pop scene since it broke.